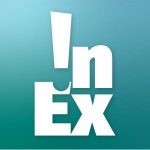 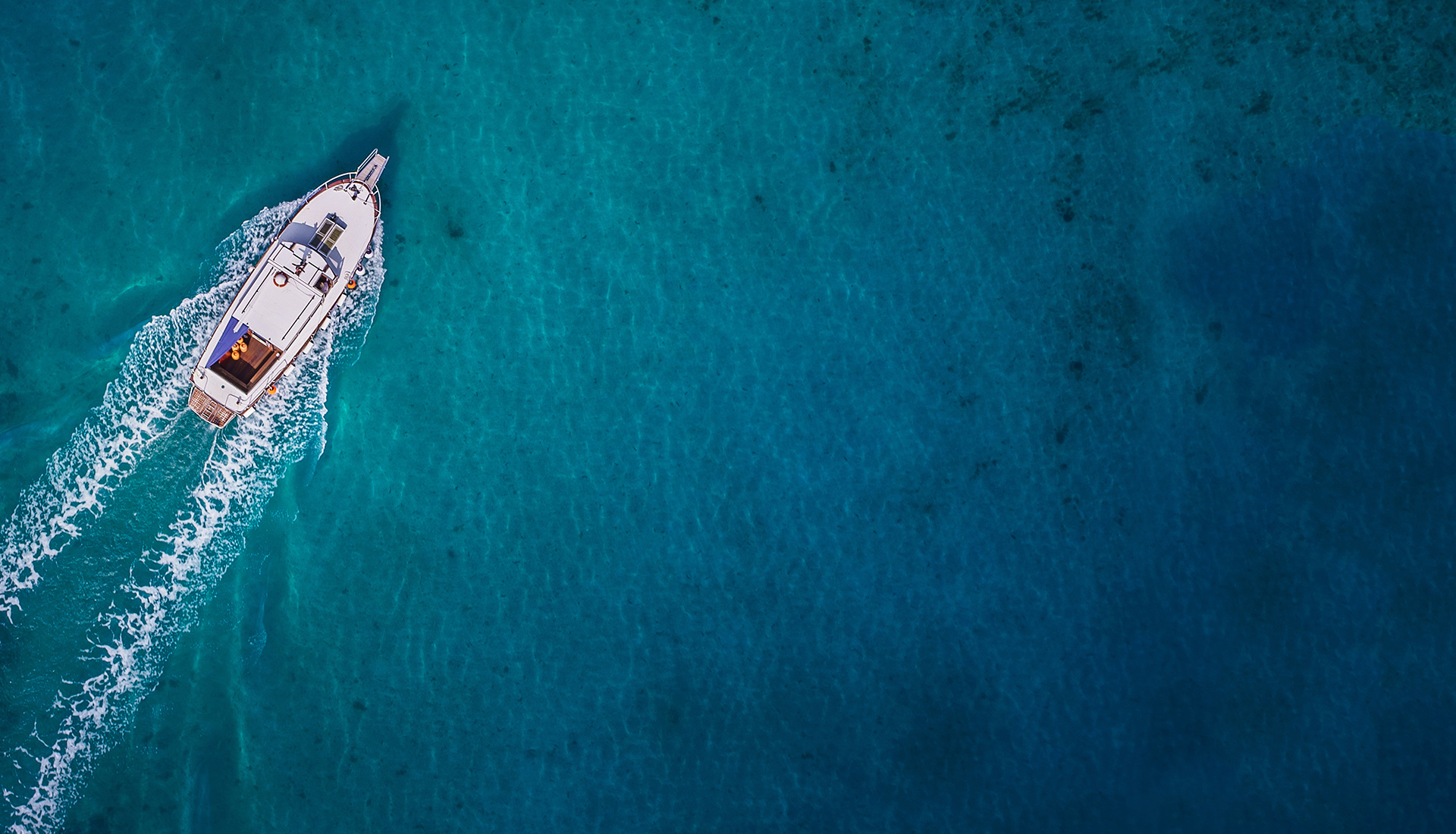 It is almost impossible to leave Costa Rica without an expanded appreciation for the majestic mystery inherent in nature.

In the morning, the rainforest comes alive as the sun rises, loud with the sounds of exotic birds, howler monkeys, wind crackling leaves and the striking pitch of cicadas as their song crescendos from tree, to tree like a giant tidal wave of vibration approaching your ears — nature’s alarm clock.

As one paces through the rainforest, one admires each enchanting detail: the twisted density of the trees; the sleepy smile of a sloth; the playfulness of a gang of white-faced monkeys swinging high on the canopy; the way the Jesus Christ lizard runs frantically on top of a babbling creek.

At sea, how the pods of spinner dolphin dance and dive as a massive school of yellowfin tuna swim beneath for protection from predators. Overhead, how the Frigate birds fly just above the ocean horizon, too heavy to land on the water so soaring closely above, patiently waiting to steal a flying bait fish escaped from the grip of a bigger fish. The funny-faced rooster fish with their squashed noses; the majestic sailfish, cruising with their sails above the water like translucent floating rainbows; the sea turtle bobbing at the surface and the graceful rays gliding atop.

One can feel a rhythm and sense of interconnectedness to it all — how nature all works together as one vast ecosystem, each tiny part important to the whole. Costa Rican nature guides are quick to point out each species’ part in the chain. Witnessing this interconnectedness makes one wonder what orders it all. Be it the laws of science, evolution, mother nature, or some creative genius, regardless, the system is undeniably awe inspiring. Being in Costa Rica is, as one traveler put it, “like watching ‘Planet Earth’ in real life.”

The sun was burning hot and the salty ocean air was crisp as our crew cruised approximately 50 nautical miles offshore from Marina Pez Vela in search of dolphins and tuna.

The big blue Pacific off the coast of Central America is one of the few places in the world where one can find what is called a “superpod” — hundreds, sometimes thousands, of dolphins of multiple species (including the common, spotted and spinner), all congregate together as if having one giant ocean party.

In the distance we could begin to make out the white splashes of the playful superpod ahead. As we got closer, we could see hundreds and we knew that what was visible was only a small fraction of the enormous superpod below.

Most impressive to behold amongst were the spinner dolphins. Known as the “acrobats of the ocean” the spinner dolphins launch themselves vertically upward while thrusting their bodies into a rapid rotation like a ballerina, spinning several times before crashing back into the water. Their acrobatic prowess makes them fascinating to watch. Scientists aren’t exactly sure why the spinners spin, but tend to agree the dolphins do it for play, for showing off to potential mates and for cleaning off parasites.

While the spinners spun, groups of common dolphin came to our boat to dive playfully in and out of our wake.

We scanned our perimeter. There were dolphins ahead, dolphins behind, and dolphins to our sides. We were surrounded. While watching these dolphins from the boat was mesmerizing, it could not compare with the experience of actually swimming with them.

We prepared ourselves — tightening our masks and testing our snorkels, then huddled at the back of the boat. Armel, our experienced Costa Rican captain, steered the boat about 40 yards in front of the superpod’s moving path. When the time was right, he signaled us swimmers to drop into the water.

We entered as quietly as possible as not to spook the dolphins and directed our eyes and ears underwater. Immediately we could hear the pod converse. Whistles, squeaks, squeals, clicks and chirps came echoing from the pod. The dolphins communicate and navigate using echolocation. Within seconds of hearing their chatter the dolphins were underneath us. Hundreds. Below them, enormous schools of yellowfin tuna.

The experience was so dreamy and surreal it was hard to even comprehend it was actually happening. We were living in a National Geographic moment.

We repeated this dance multiple times, racing the boat out front of the pod, then dropping into the water to witness the pod go by. With each drop, the dolphins seemed to grow more comfortable around us, and more curious. On our last swim, several dolphins approached us, looking us straight in the eyes, a mere three-arms-lengths away. Pura vida. 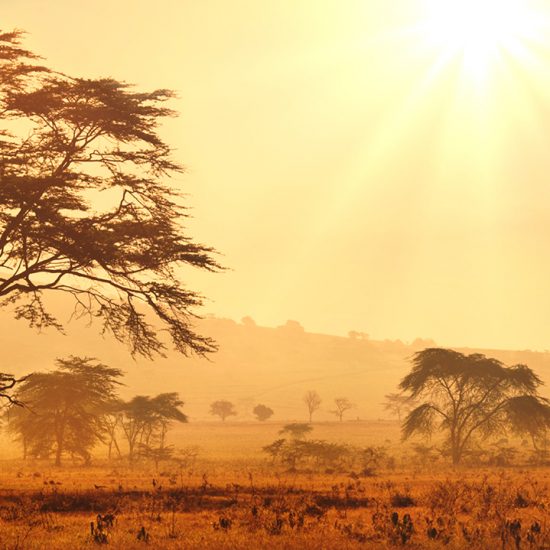 Our lead travel writer, Danielle Charbonneau, received her M.A. in Specialized Journalism at Annenberg School of Journalism at the University of Southern California. 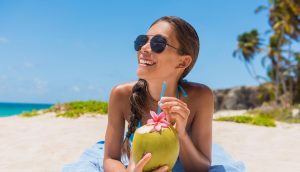